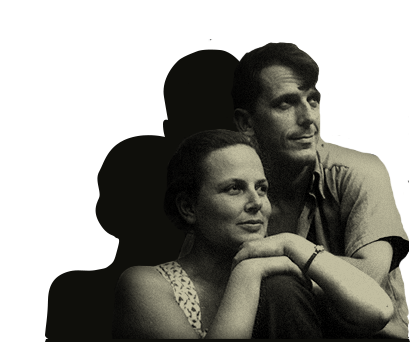 This was the first ‘guerrilla’ film of socialist cinema and was banned by the then state leadership. For this reason, the film did not appear in public screenings until December 1988.

‘With this collaborative work, Binka Zhelyazkova and Hristo Ganev, the first in our cinema, and perhaps the first in our art in general, passionately opposed the looming spiritual degradation of former participants in the resistance, who went through the trials of the cult of personality. Her life flows quietly – it's a chamber drama, but in the face of her main characters summarized types of people from the era are revealed.’
A. Alexandrov